The eight partners of EDUC create a truly integrated European University with students, researchers and administrative staff who learn, impart and work at universities differing in size, age, native languages and focus.

Partners
What we do

EDUC offers a wide range of opportunities to everyone from the universities involved, corporate, business and research partners, local communities, alumni, lifelong learners and many more. Find out what EDUC’s key action areas are!

EDUC offers a wide range of opportunities to everyone from the universities involved, corporate, business and research partners, local communities, alumni, lifelong learners and many more. Find out what EDUC’s key action areas are!

An intense cooperation network among international and student affairs offices, centres for students with special needs and students themselves will allow students and staff to participate on new mobility schemes in both the digital and physical world. Find out more!

In order to speak internationally with a united voice, EDUC develops a shared internationalization strategy in accordance with the Sustainable Development Goals (SDGs) to open its community and its offerings to the world. Find out how!

EDUC develops a joint research agenda to enhance a multidisciplinary approach to tackle global challenges, speed up knowledge transfer towards society, and offer attractive career tracks and training opportunities to researchers in line with an Open-Science-oriented process.

The Universitat Jaume I has closed the transnational meeting of the European Digital UniverCity (EDUC) in which representatives of the eight universities that make up the consortium, including the public university of Castellón, have addressed for two days the consolidation strategy of this university alliance funded by the European Union.

One of the strategic aims of the project addressed during the meeting has been Education. During the different sessions, which were attended by vice-rectors from the partner universities with responsibility for studies and teaching, the progress achieved in the pilot project was presented, as well as the objectives set for the coming years in this area. 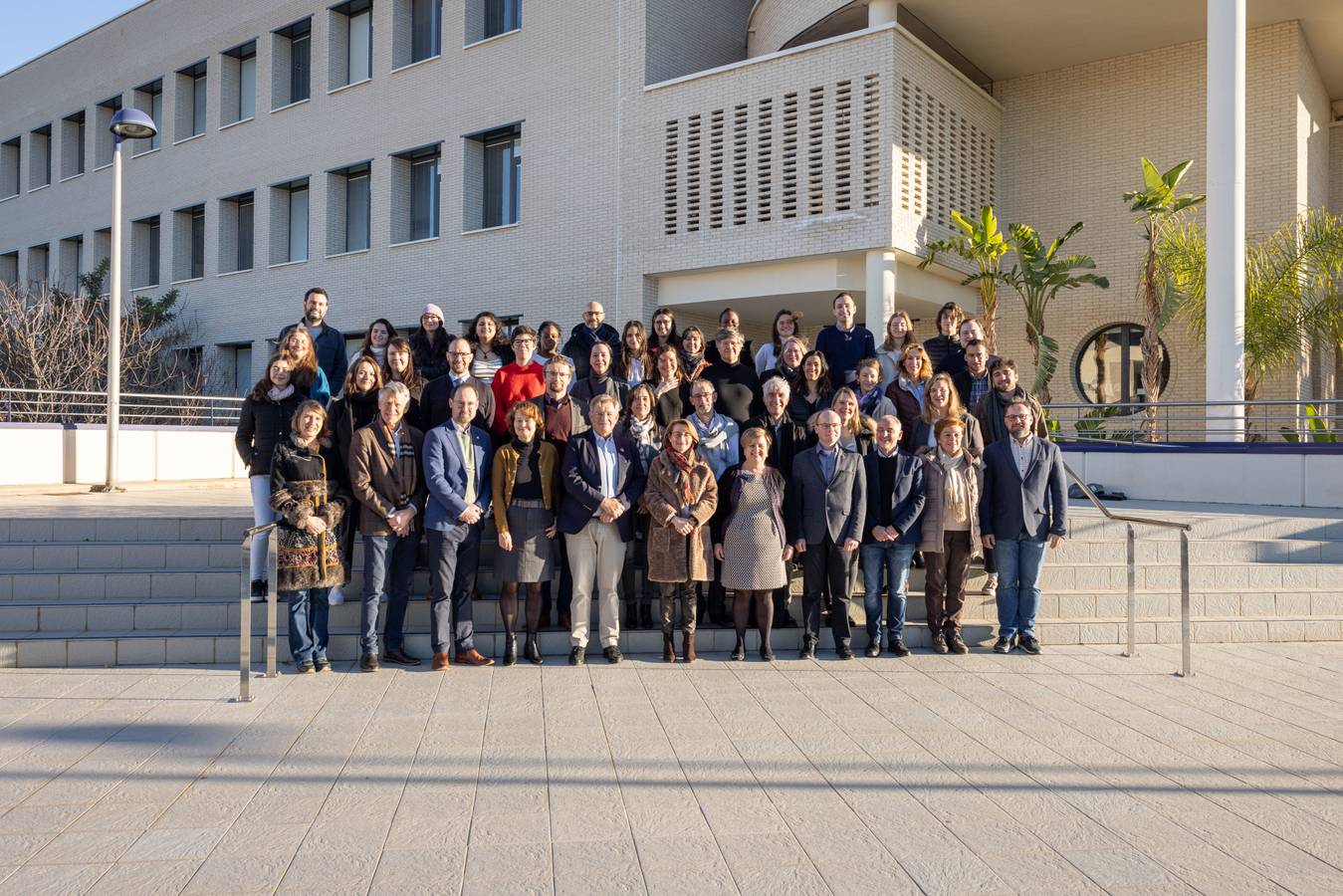 In particular, the strategies that will make it possible to share teaching infrastructures between the EDUC partner universities were discussed, as well as ways of promoting the internationalisation of the curricula at the different universities, including virtual mobility and its recognition and the establishment of double degrees and joint degrees. Work will also be done on the introduction of micro-credentials in the universities' offer and on the expansion of intensive programmes that combine face-to-face and virtual mobility, and also the promotion of students' key competences.

Read more in the official press release or check the short aftermovie.

Currently there are no upcoming events, stay tuned on our newsletter!

EDUC brings you some wonderful opportunities and will grow over time. Do not miss your chance to be a part of a bigger world and stay in touch!

Our bimonthly-ish newsletter will tell you the news about EDUC that are relevant for you and nothing more – no SPAMmy e-mails on our part!

Follow us on our social networks – Twitter for fast news about the world of EDUC, Facebook for communication and more laid-back updates on how we are doing, student blogs and more.